Three reasons to come to Bilbao this summer

It´s almost mid July and it´s time to enjoy the good weather. It seems to be a joke when we talk about good weather in Bilbao, but...yes! Sun appears in Bilbao too. And when it does appear, it improves the city so much, and it becomes the best complement to some of the plans that our city offers you. This summer there are going to be three events: one of them is a very traditional one; the second one is quite new but it´s becoming more and more popular as years go by; the third one is going to take place this summer, and this will be the only chance to see it in Bilbao, so it´s a chance that you shouldn´t miss. 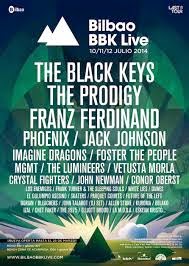 The first of those three events is the BBK Live music festival, which is quite new in Bilbao. Starting tomorrow, it will last until Sunday. It could be late to get a ticket...or not! Anyway, if you already got one, as we said a couple of days ago, you´ll spend several hours standing up, jumping and dancing. The next day, your legs will need some exercise to recover, so, why don´t you try a running tour? 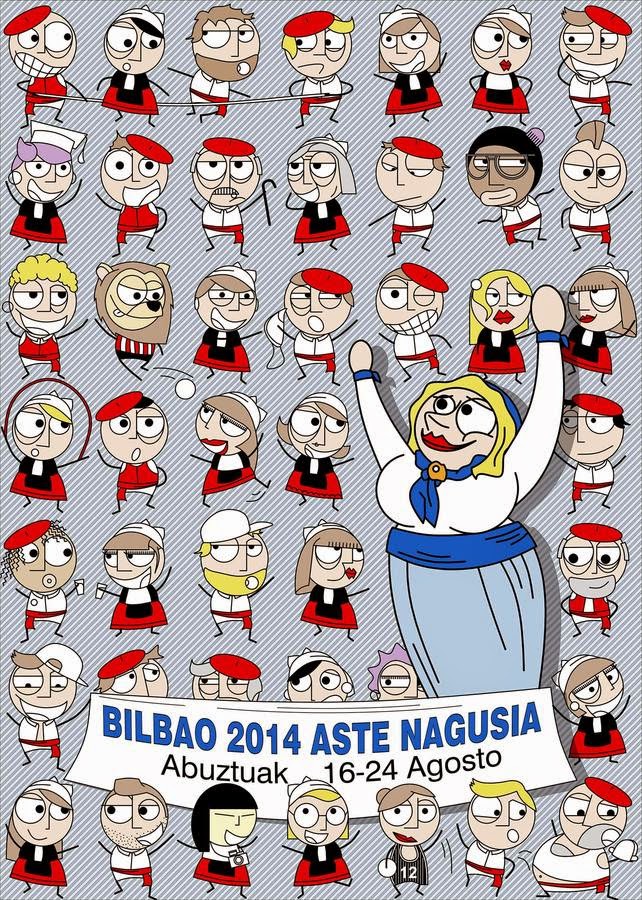 The second event, the most traditional, is Aste Nagusia. It´s actually the biggest celebration in Bilbao, and it takes place around the third week of August. Not as the BBK Live Festival, you don´t need any ticket to enjoy this big party. Just come and enjoy it! But as it happens in the music festival that we´ve mentioned, you´d probably spend lots of hours standing up, dancing, jumping...and your legs willl...you already know the story, don´t you? And the best medicine is...yeah! You guessed it!

And the last event is a very special one, which is going to take place all over Spain. Bilbao is going to be one of the places where you´ll have the chance to enjoy it. We´re tlaking about the Basketball World Cup 2014. We´re pretty sure that people from Finland, Turkey, Ukraine, USA, New Zealand and Costa Rica are going to come to Bilbao, so why don´t you do the same? By the way, you could do...a running tour! and see our city in a different way. 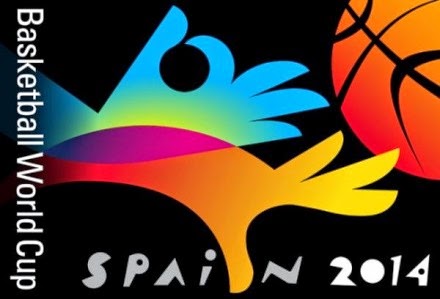 We´ve offered you three tentations. Bilbao itself is another tentation, so we hope that you won´t be able to resist Bilbao plus one of the three plans that we´ve commented on this post. See you in Bilbao!